Cornwall has been named a top staycation hotspot for 2020 – with more than one in three Brits looking to book a visit this year. 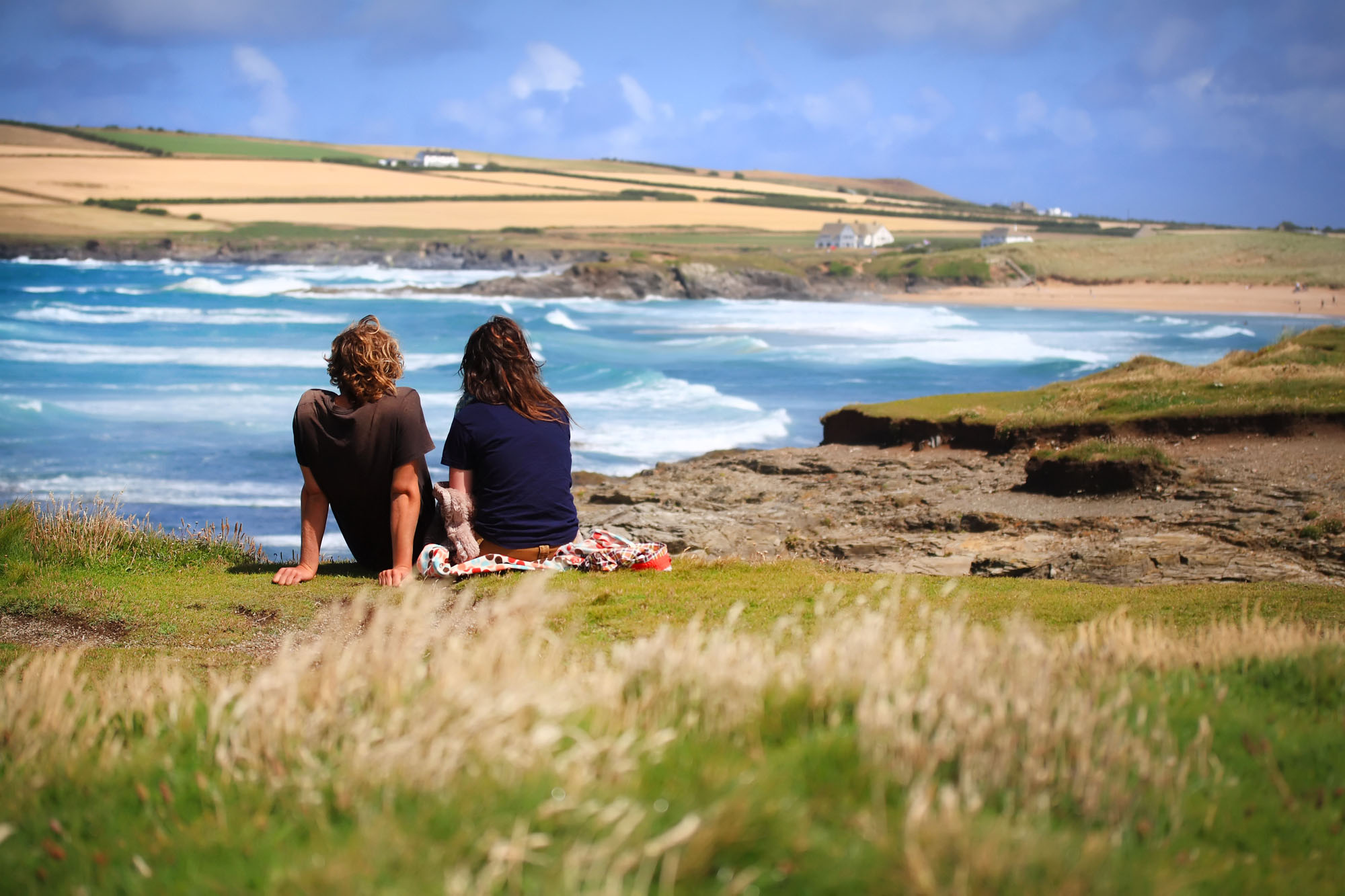 A new survey of more than 2,000 people by Caterer.com, the UK hospitality job board, revealed seven in ten Brits are looking to holiday at home twice this year, adding £27 billion to the UK economy.

Cornwall’s restaurant scene is considered to be a major drawcard – with nearly one in five (14%) considering it a foodie hotspot.

A popularity increase in the staycation industry has also sparked a hospitality jobs boom as hotels, restaurants and bars hire to keep up with growing demand. More than 315,000 jobs were advertised on Caterer.com last year.

Unfortunately, Cornwall has narrowly missed out for 2020, as the Lake District has been declared the top staycation spot, with nearly half (45%) of people considering holidaying in this location.

According to the research, people are attracted to certain areas due to their ‘foodie’ scene with 14% of people believing the south western county of Cornwall to be a top hotspot for this, alongside the likes of London (42%), Edinburgh (19%), Manchester (17%) and Birmingham (13%). 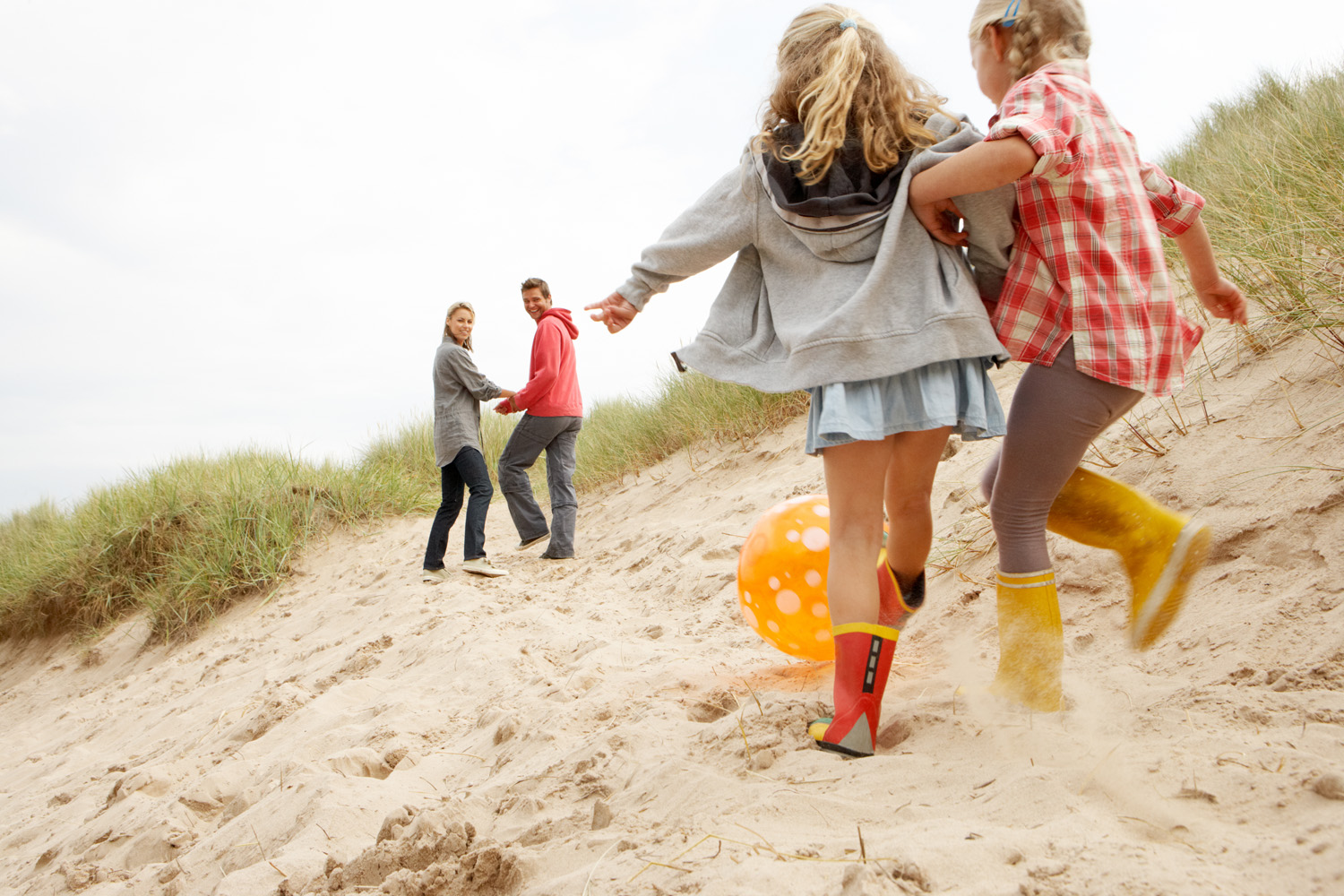 With major cities such as London, Edinburgh, Birmingham and Manchester renowned for their restaurants, hospitality bosses are plugging further investment into these areas, opening new restaurants and pubs.

Amongst them is Wetherspoon, investing in the likes of London, Glasgow, Edinburgh, Birmingham and Leeds in the next four years, creating over 10,000 new jobs.

Neil Pattison, director at Caterer.com, said: “Despite there currently being a narrative around restaurants closing on our high streets, this research shows the opportunity presented to the UK hospitality sector as people plan to holiday at home this year.

“Our research shows that London and other cities in the UK are going from strength to strength, with 36% of hospitality workers believing the capital to have excellent job prospects within the industry. We are also seeing big brands show their confidence in particular regions, sharing big plans to invest in major cities.

“Whilst domestic trips are on the rise, there is also positive news for the sector in terms of international tourism, with a new tourism sector deal released last year committing to 130,000 new hotel rooms catering for the millions of additional tourists predicted in the UK over the next five years. For both employers and employees within the sector this is welcome news, demonstrating ample opportunity for growth and development.”

Kate Nicholls, CEO of UKHospitality, added: “In recent years we have seen the rise of the staycation, which contributes to the growth of the hospitality sector. It is great to see this is predicted to grow in 2020 with areas such as the Lake District and Edinburgh reaping the economic reward of increased tourism from both international and domestic visitors, alongside large cities such as a London. This is a positive sign, amongst others, that the sector will remain resilient in 2020.”

So, who’s excited for summer?

Book your Cornish cottage holiday or Glamping stay today as our 2020 dates are selling fast! 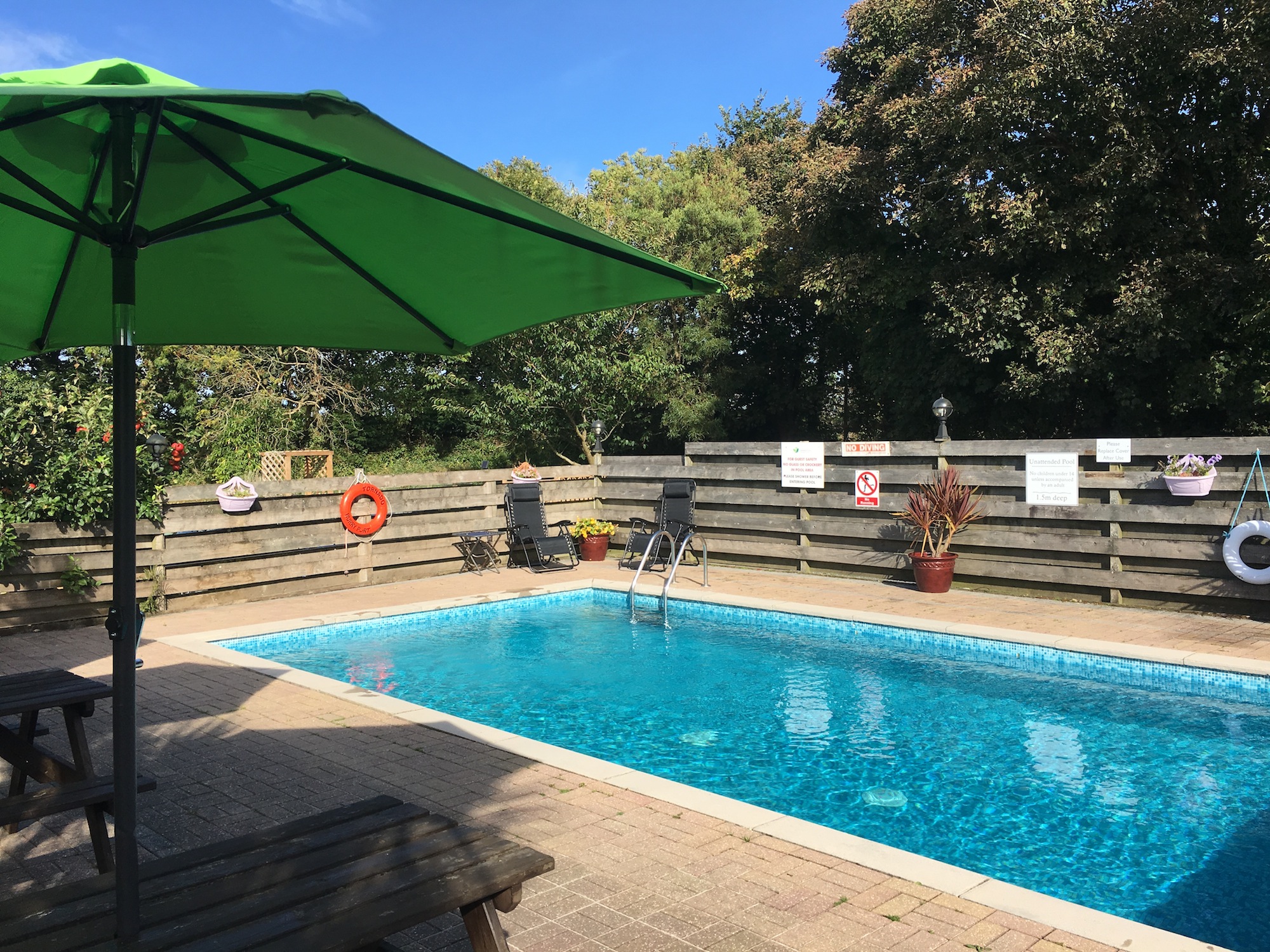